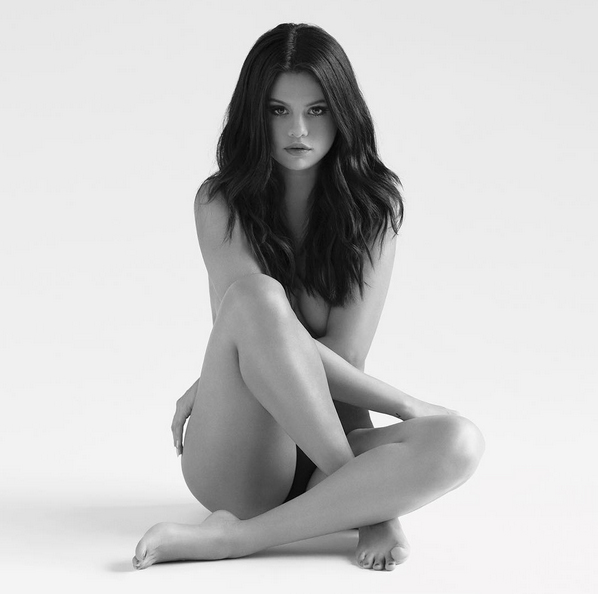 Selena Gomez's fifth studio album Revival functions as a line break between two phases of Gomez's career: no longer is she a Disney starlet, nor Justin Bieber's on again and off again, she is her own woman, as seen in her boldly stated cover art. However, perhaps she could've waited to make a better album for the occasion.

Revival finds itself up to bat where it is constantly batting either strikes or home runs with few in betweens. Flip flopping between the strikes: the forgettable "Camouflage" and misplaced "Body Heat;" and the home runs: the infectious and delectable "Hands to Myself" and effective "Sober." Unfortunately the home runs find themselves drowned out by a barrage of mid-tempo strikes, leaving Revival in need of resuscitation by track nine (the aforementioned Camouflage).


The wall of sonic mass that marred 2013's Stars Dance is no longer present, as Gomez seems to find home in more understated tones, like the tolerable "Me and the Rhythm" and the disastrous Charli XCX penned "Same Old Love." What can be appreciated is that Gomez is at least trying; her hand actually touched the lyrics of this album as opposed to doing nothing of the sort on "Dance."

While the material itself may let her down, she at least sounds passionate, she sounds bold: she sounds empowered. For that, you have to appreciate that she's showing some development, even if she stumbles along the way.